While I was waiting for what ultimately would be “as good as we could have hoped for” news from work today, I discovered that Universal had torn down the set for “How the Grinch Stole Christmas“. (via /Film)

I took a screenshot from the helicopter footage in the article and compared it with the satellite view on Google Maps. 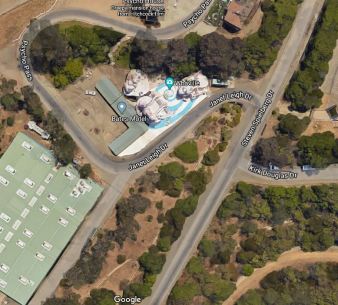 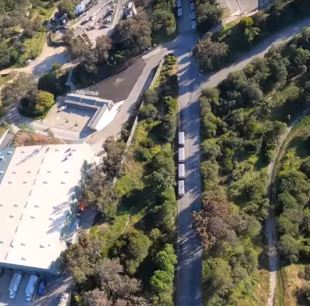 I got some of my best performing opportunities because of the Grinch movie. In fact, my first SAG commercial was shot on that very set. I’m sad to see that it’s gone.