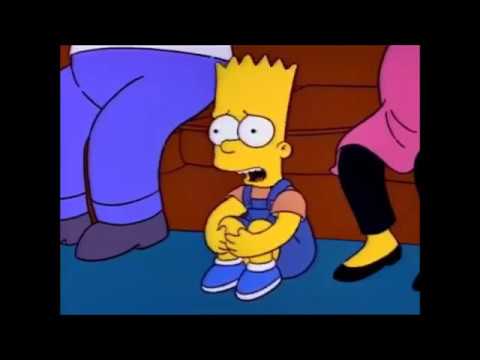 I heard something both fascinating and horrifying today.

I’ve been listening to “Dan Carlin’s Hardcore History” podcast lately and today I finished part 5 of his 6-episode WWI series “Blueprint for Armageddon”. Near the end of the episode, he started talking about the “Battle of Passchendaele” and how the rain had turned the barren battlefield into thick, soupy mud in which many soldiers ended up drowning.

He then quotes the following passage from Adam Hochschild’s “To End All Wars“:

A party of ‘A’ Company men passing up to the front line found … a man bogged to above the knees,” remembered Major C. A. Bill of the Royal Warwickshire Regiment. “The united efforts of four of them, with rifles beneath his armpits, made not the slightest impression, and to dig, even if shovels had been available, would be impossible, for there was no foothold. Duty compelled them to move on up to the line, and when two days later they passed down that way the wretched fellow was still there; but only his head was now visible and he was raving mad.”

I’ll just be over here having nightmares.