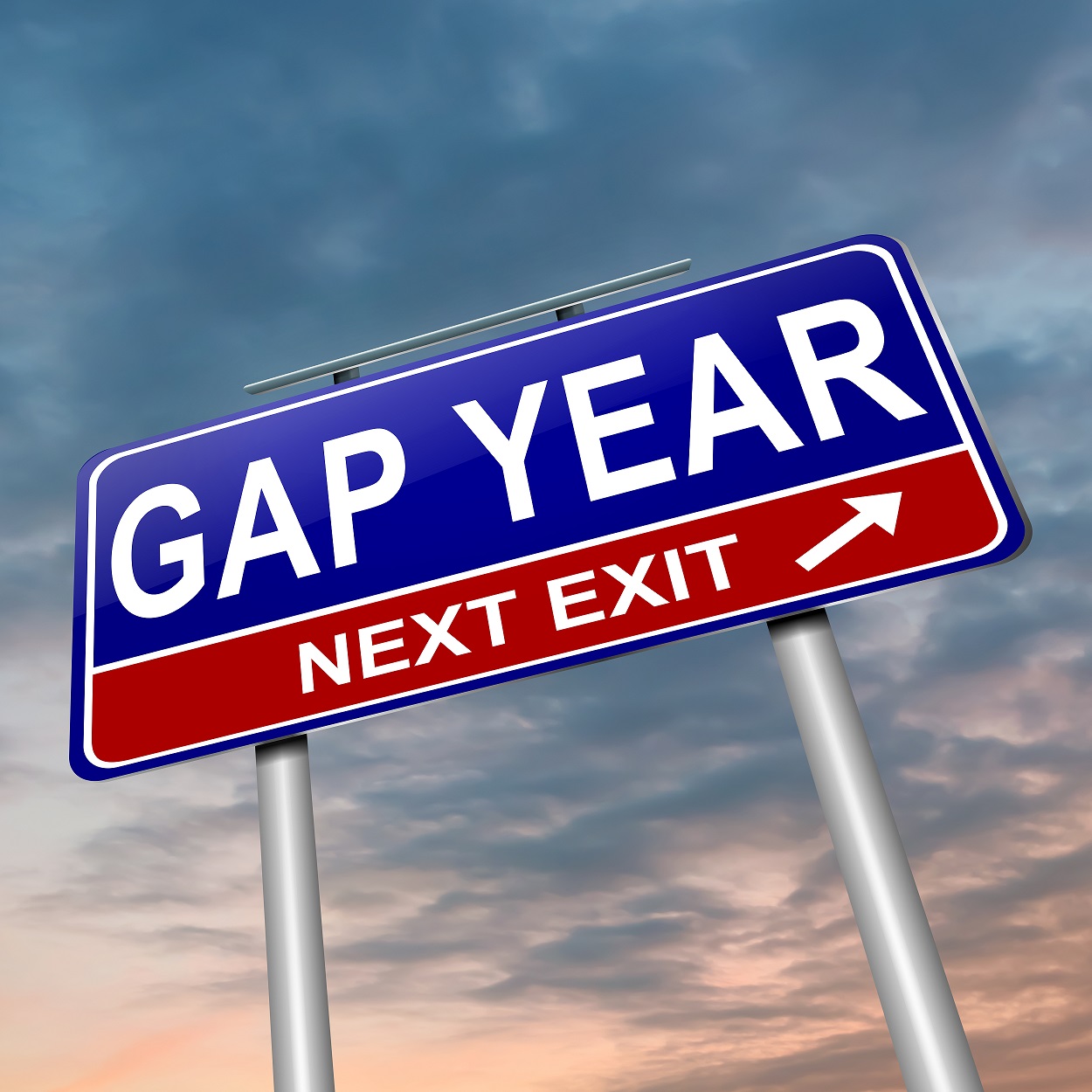 After writing the post Timehole the other day, I went to bed feeling melancholy. Had I really wasted 2 years in Seattle? After journaling about it the next morning and taking a few days to reflect on it, I no longer think of that time as wasted.

Even though I didn’t write about it or process it at the time, those years were still very important. I learned so much during those “lost” years.

I had my then-longest relationship during that time. (Two years! My previous longest barely made 6 months.) Had I not been in that relationship, I wouldn’t have had any practical knowledge of what it was like to be in a serious relationship before meeting my now-fiance. I also probably wouldn’t have known what I was looking for (or that it had sat down right next to me at an orientation).

Another thing that came out of those years was the means to survive when I moved to Los Angeles. My girlfriend in Seattle was the one who sent me the link saying that Mad Science of Sno-King Counties was hiring and that it sounded like something right up my alley. And she was right. Not only did Mad Science give a chance to entertain kids, explore the areas around Seattle and scratch the performing itch that had surfaced after I’d left Japan, but once I moved to Los Angeles, it was the local Mad Science that got me through the “lean months” I mentioned yesterday. Plus, because my shows were all over LA County, I saw more of this area in 3 years than most Angelinos will see their entire lives.

During those “lost” years, I also worked at the bookstore and, thanks to their letting employees “check out” any new hardback book, I was more caught up on current books than at any other time in my life. I also learned a lot about the brick-and-mortar end of publishing (which is kind of like learning how to be a VHS Player Repairman but, I digress).

It was during that time that, when faced with the overwhelming amount of notes and stories and STUFF I brought back from Japan, that I discovered Getting Things Done by David Allen, a process I still use today (and plan on using a LOT more in the next year).

Lastly, it was during my time in Seattle that I discovered the Paleo Diet. Whether or not you agree with the science of it, this diet changed me for the better. It improved my health, my skin, my asthma, my life.

So many of the things that define who I presently am were discovered during those years. And just because I didn’t document them, didn’t mean they weren’t important.